Distinguish the Differences Between APA vs MLA Styles at Ease 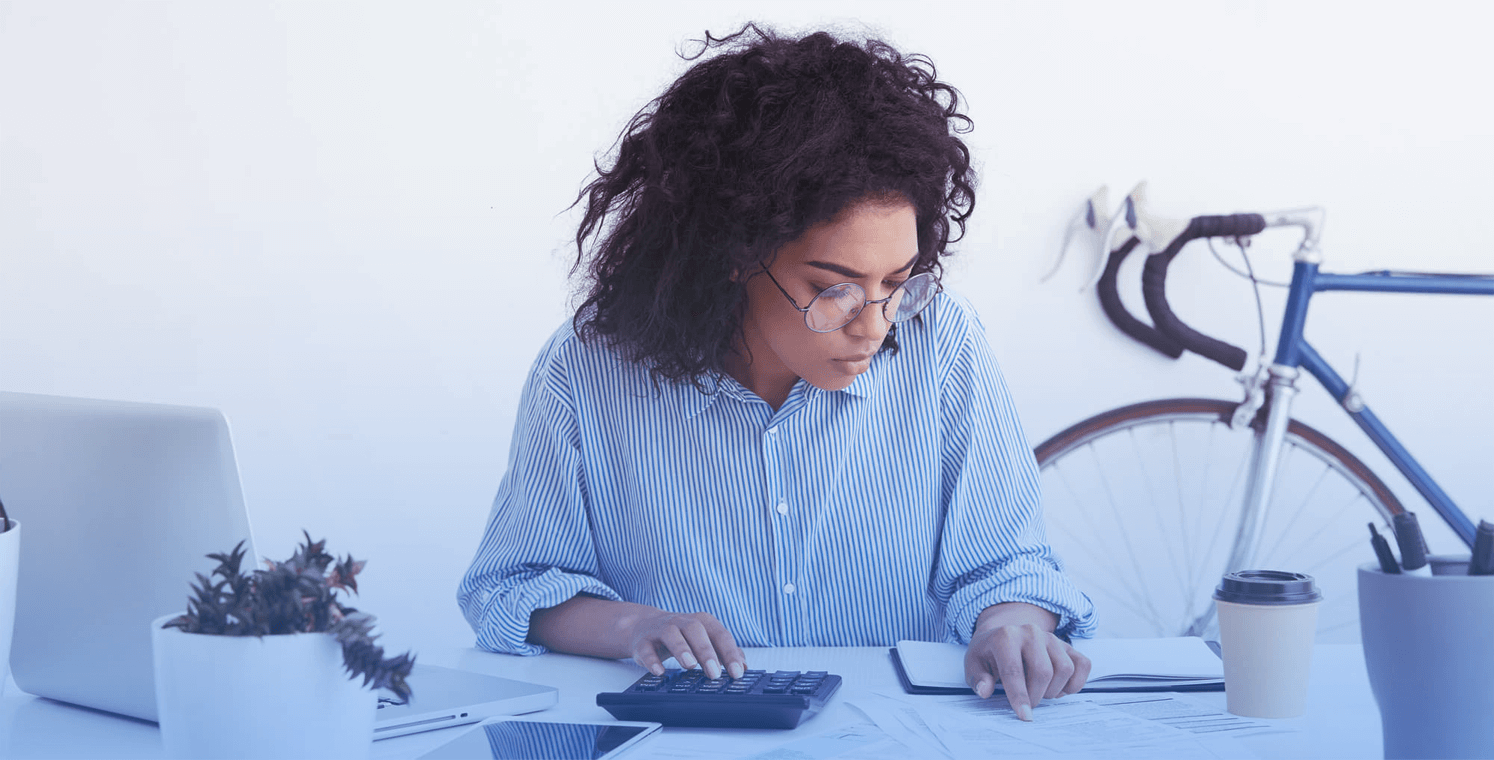 The writing process is not always a creative task. Sometimes the scientific world asks us to stick to the basic rules we cannot break. When we have a single and unified system, the process of searching and checking the information is easier. Thus, we need to act in correspondence with the pattern suggested by the academic community.

If you have some background in writing, you have probably faced with the citation styles. Perhaps, the question “why should I use them” arose in the process of writing. The answer is clear. These patterns help us be more disciplined with the form of the text and avoid deviations while accomplishing the task. Moreover, these standardized styles are used to prevent the appearance of plagiarism in a certain way.

APA and MLA styles are technically similar, as some of the features are mostly identical. However, they differ in their structure and the objective of the usage. Thus, we need to research the topic to find out the peculiarities of each style and the scope of use.

The Origin of the Styles

Nevertheless, both styles correspond to the structure of the text and its in-text elements, their origin sheds the light on the differences in the usage. Therefore, one needs to get acquainted with the history of style formation to be completely aware of their peculiar features and feasibility of use.

The obvious question considers the way we decipher the abbreviation, as it comprises the core information we need to possess for understanding the notion. So, if we conduct a small research, we’ll come up with the decoding of the APA, which is the American Psychology Association. In recent years, this body decided to create a special format for structuring texts in periodicals. Thus, writing of the articles, books, and various publications was determined by a set of instructions. To unify a great scope of citations and quotations included in the text was their aim.

The skeptics thought the purpose was to confuse the reader. However, the reason for creating a unified system consisted of providing the rules so the texts, especially scientific papers, reports or documents of the kind are coherently formatted.

The name of the founding organization conveys the main message about areas APA formatting style is used for. Hence, we can conclude that using this very style will be appropriate for academic writing regarding social and behavioral sciences:

As we know, the importance of deciphering an abbreviated name can be crucial not only to the understanding of some general points but to the core idea as well. When we face MLA, Modern Language Association should spring to our minds. This academic organization established a set of rules so the writers engaged in humanities can be guided by it.

In such a manner, we can define the exact subject matters MLA formatting style will be appropriate for:

Now, when we are familiar with the origin of the styles and the area it can be applied to, it is time to do in detail and figure out the peculiar features of each style.

APA dictates its strict rules for the texts. You cannot resort to drastic deviations when it comes to the use of the language, as this formatting style requires strict adherence to the purity and relevance of the lexis. The possible restrictions consider the use of particular words or phrases that go against ethical and moral groundings.

Furthermore, APA is concerned more about the relevance and novelty of the sources used. Therefore, up-to-date references are preferred.

If we resort to discussing MLA style in more detail, we can see that the granularity is preferred when references and citations are taken into account.

MLA follows less strict rules for the relevance of the sources used in the text. You can obviously include new studies, but the old ones will work as well.

The main difference consists in the technical characteristics appropriate for each style. Firstly, we need to note the similarities, namely the spacing, font size, and margins. These aspects do not differ at all. It means Times New Roman 12 and 1-inch margins are acceptable for both styles.

The discrepancies lie in the way the writer has to frame the citations, put them in particular order and structure the text parts in general. Usually, these instructions are followed by all the universities, however, some education institutions can provide their own requirements.

Thus, you should be attentive when reading the requirements for the task. If any shifts to the usage of the style are implemented by your professor, they must be followed, even if it interferes with the common rules.

When you resort to APA style, make sure to use the author’s name, the year the work was published and the exact page for the direct in-text citations.

When the quotation is paraphrased, the page is to be omitted.

With MLA style you need to mention the author’s name and the exact page in the publication for the direct in-text elements. Note, that no commas are to be included.

In accordance with Frigman’s words, the case is dire (28)

This aspect should also be mentioned as the order of quotations can be confusing sometimes.

In APA documents the authors are put in alphabetical order, while the works are cited chronologically.

In the papers with MLA style, we apply the alphabetical order to both authors and works used in the text.

This word constitutes the way we present the literature used in the documents.

In the APA we will have the reference list, while MLA prefers the works cited.

Which one to choose

The differences now are obvious, but one thing is still vague and unclear. When we get to the text and the citation style has not been mentioned by the professor, which one should we use?

The first aspect considers the discipline you have to deal with. As it was mentioned before, APA is aimed at social sciences, while MLA focuses on humanitarian subjects. Thus, you can use this prompt as a directive when choosing an appropriate style.

With a clear understanding of the discrepancies between APA and MLA formatting styles, you can easily come up with high-quality writing that will be in line with your professor’s instructions.

We have a special offer for you!
Pay less for the order with your personal Promo Code
Just leave your email to get a Discount

Thank you
for your subscription

Your discount is already in the way to your inbox

Special Offer! Get 6% Off Your Paper with Promodode MyPapers6
Get Discount